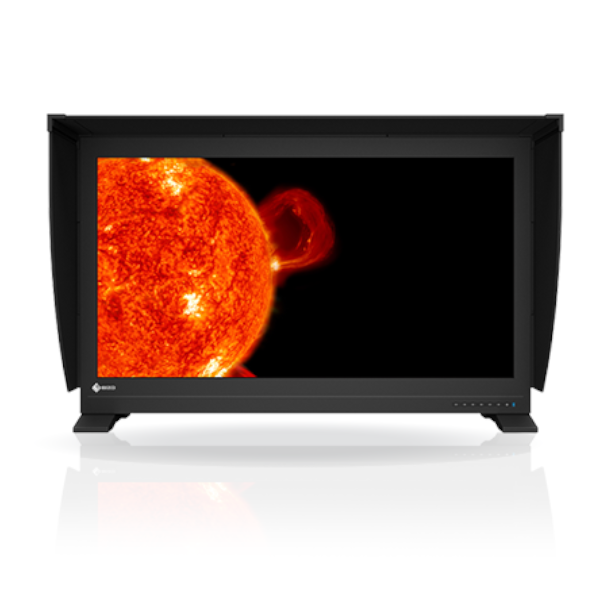 This HDR reference monitor is the first to overcome the severe drawbacks of other HDR technologies that are available in the market today so it can be used reliably for professional post production work. It supports both HLG and PQ gamma curves in order to display content that approximates the human perception of color and light, making it ideal for color grading in the HDR video workflow.

- ColorEdge PROMINENCE CG3145 qualifies as a Dolby Vision mastering monitor and supports two gamma curves used for HDR video – hybrid log-gamma (HLG) and perceptual quantization (PQ) curve. HLG is compatible with SDR displays and is suitable for live television broadcasting. PQ curve approximates the human visual system in terms of color and light perception, making it ideal for films, streaming, and other video content. Both gamma curves were standardized by the International Telecommunication Union (ITU) as ITU-R BT.2100. In addition, the PQ curve was standardized by the Society of Motion Picture and Television Engineers (SMPTE) as ST-2084. 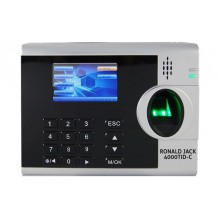 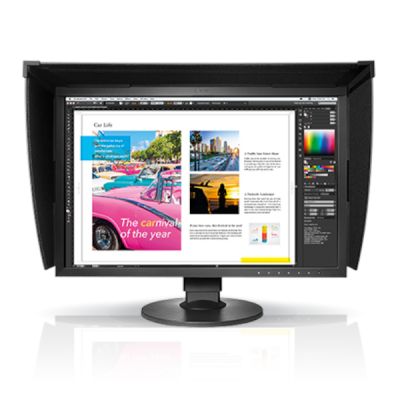 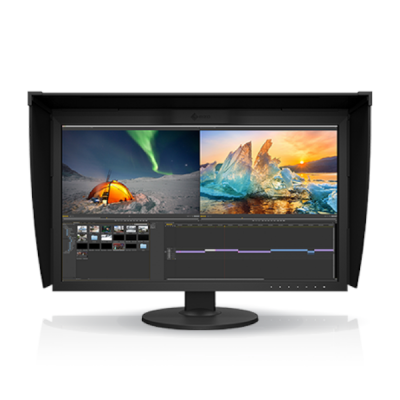 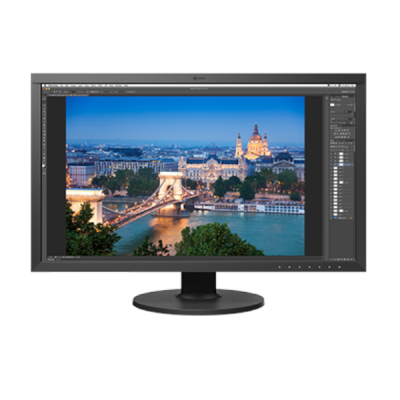 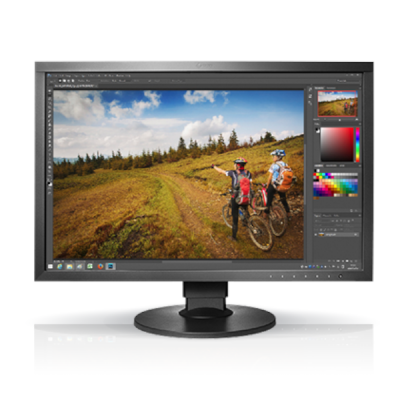 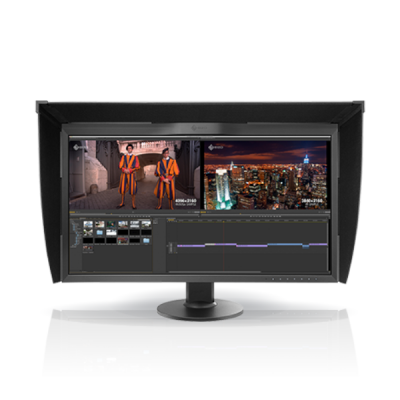 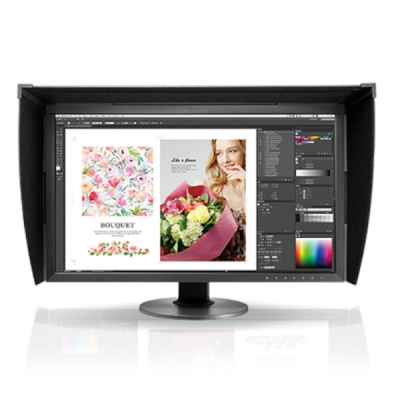 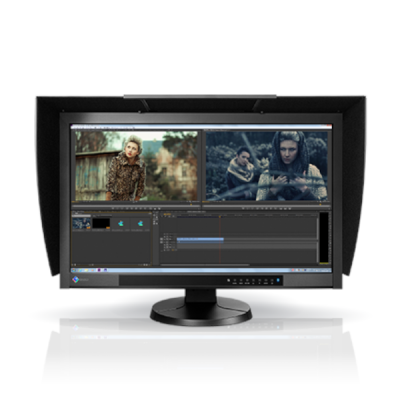 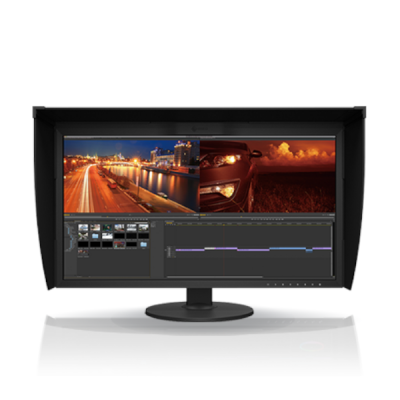